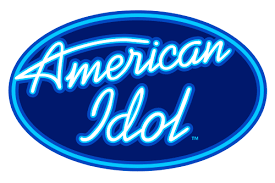 I’m thrilled that American Idol has returned to night-time viewing! I usually feel the judge’s comments and suggestions are quite spot-on. I consider shows like American Idol and The Voice to be sort of like classrooms for singers. I suggest all my students watch and learn. If you do try out and make the show, please let us know so we can offer our support. Renee

Exactly fifteen years ago, American Idol hit TV screens for the first time, forever changing the landscape of reality competition programming. In celebration of the franchise’s anniversary, which also marks the birth year of this season’s youngest eligible contestant, the producers of American Idol announced today the start of auditions for the new season of the show, which will be broadcast from its new home on ABC. The nationwide search for the next superstar kicks off on THURSDAY, AUGUST 17, as the Idol Bus jumps into gear across America, offering hopefuls the chance to audition for a shot at superstardom.