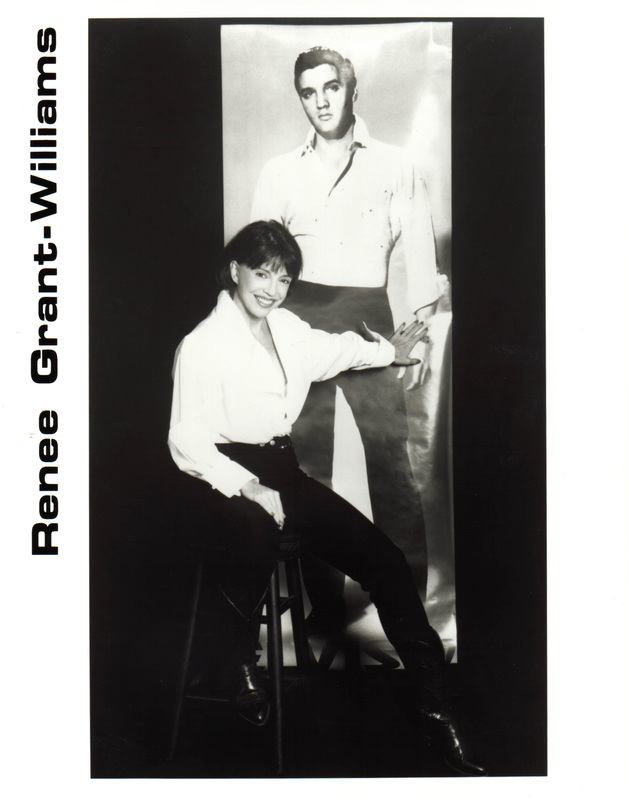 Had he lived Elvis Presley would be 81 years old this week. After all these years it might seem that there would be little new to learn about him, but it turns out there is. Although he may not have realized it, Elvis Presley’s sexy moves actually modeled the ideal physical techniques for supporting a rich, warm singing voice–techniques still studied today by some of the recording industry’s biggest stars.

Elvis was the perfect singing machine. He had all the right moves.

I constantly reference Elvis in my teaching. He had very strong legs, which he used as the basis for his support. He literally pushed into the floor using that karate-type crouch. He kept his entire upper body very loose so that it could resonate. And the way he cocked his head over the microphone really allowed the sound to vibrate freely.

Did he know what he was doing? Probably not, but he had extraordinary instincts and in his own way, I think he truly studied singing. He used to sit out on the back porch for hours on late summer nights with the guitar his mother gave him, trying to imitate the singers he heard at gospel churches and nightclubs.

My students are surprised and grateful to have someone familiar they can relate to. In fact, the first time I worked with Tim McGraw on using his body to support his voice, he looked up with mischief in his eyes and mumbled in true Elvis-style, “Thank you. Thankyouverymuch.”

Even Elvis’ famous lip curl gave his voice an edge. As sound leaves the body it needs to resonate against something specific. There are options–you can direct that flow of sound to the nose, the throat, the jaw or to the sinus cavities in the face. But, I think what Elvis did–as evidenced by his lip curl–was to aim the vibration stream right at his teeth.

This was ingenious, there’s a kind of sweet spot at the front of the teeth where vibrations can focus and still pick up resonance from all the other areas.”

Because his moves and techniques live on, Elvis will never completely leave the building.

I hope you will take a moment to leave a comment and let me know what you think of this article.