Record labels could yank their music off U.S. radio under new bill

Record labels could yank their music off U.S. radio under new bill 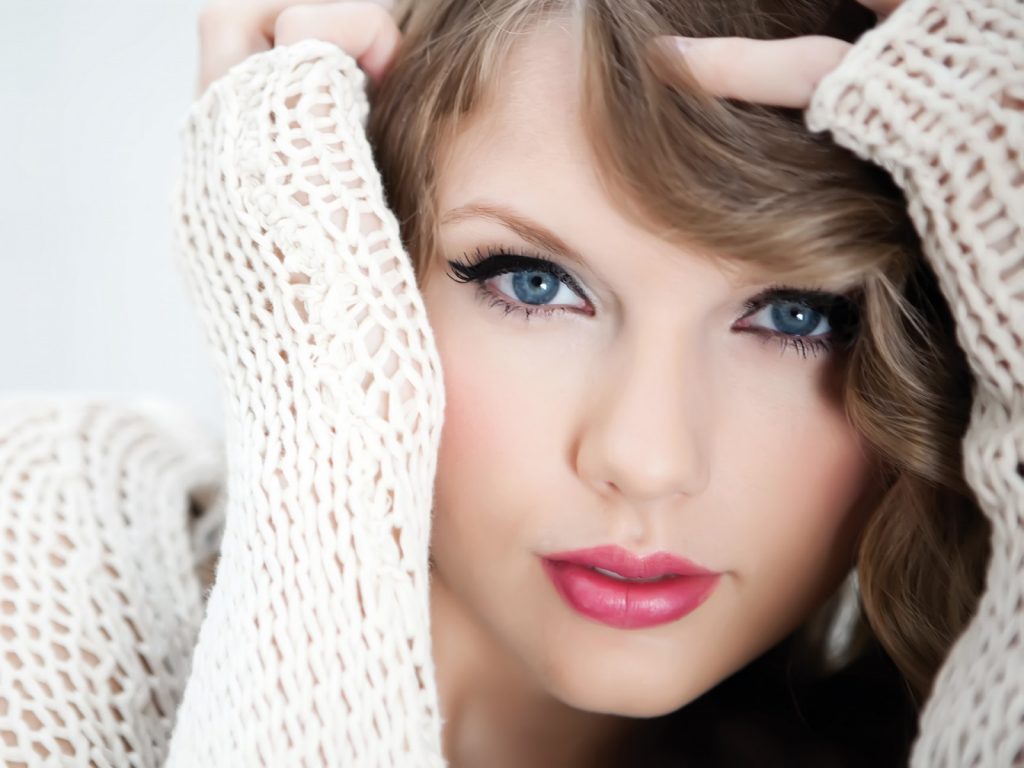 NASHVILLE — Record labels would be able to yank their music off U.S. radio airwaves under federal legislation introduced on Wednesday.

That means hits by Taylor Swift, Drake, Adele or Miranda Lambert would be taken down if their record labels choose to do so. The bill was filed by U.S. Reps. Darrell Issa, R-California, and Ted Deutch, D-Florida.

It’s a controversial proposal. Current U.S. copyright law gives broadcast companies the right to play any song they like, but only music publishers and songwriters get paid.

Broadcast companies have argued that there is substantial promotional value when they play an artist’s songs, talk about their upcoming album releases and nearby concert performances. Traditional radio is still the No. 1 form of music discovery in many genres, according to experts.

Issa and Deutch’s bill gives record labels the right to decide whether the promotional value outweighs the fact they don’t get paid. Internet radio and streaming companies like Pandora, Apple Music and Spotify pay record labels when their songs are used. The bill has been dubbed the PROMOTE Act, which stands for Performance Royalty Owners of Music Opportunity To Earn Act.

“The PROMOTE Act calls the bluff of both sides in the debate over performance rights,” Issa said. “The terrestrial stations playing these works without compensating the artists argue that airtime provides exposure and promotional value, while the artists argue the status quo allows radio stations to profit on artists’ performances without providing any due compensation.

“Our bill puts forward a workable solution that would allow those who would otherwise be paid a performance right to opt out of allowing broadcasters to play their music if they feel they’re not being appropriately compensated. This is a win-win that helps solve this decades’ long problem in a way that’s fair to both parties.”

“It should be the artist’s choice whether to offer their music for free in exchange for promotional play, or to instead opt out of the unpaid use of their music.”

Deutch said it it is unfair that artists haven’t been able to choose if their songs are played on the radio.

“It should be the artist’s choice whether to offer their music for free in exchange for promotional play, or to instead opt out of the unpaid use of their music,” Deutch said. “I am proud to join my colleague Rep. Issa in introducing the PROMOTE Act to give recording artists more control over their work.”

It is significant that Issa and Deutch are the key sponsors of the legislation, because they are members of the crucial House Judiciary Committee, which is said to be on the brink of introducing widespread copyright reform legislation. A performance royalty for radio has always been a sticking point, so their legislation could serve as the catalyst for the recording industry and broadcast companies to negotiate.

While Congress has been deadlocked for many years on the issue, record labels, including Nashville’s Big Machine Label Group, have struck their own deals with some radio companies. Under those deals, Big Machine gave the broadcasters a break on their digital royalty rates in exchange for creating a new radio royalty.